for the English version of this interview, please visit Orginal Rock.net 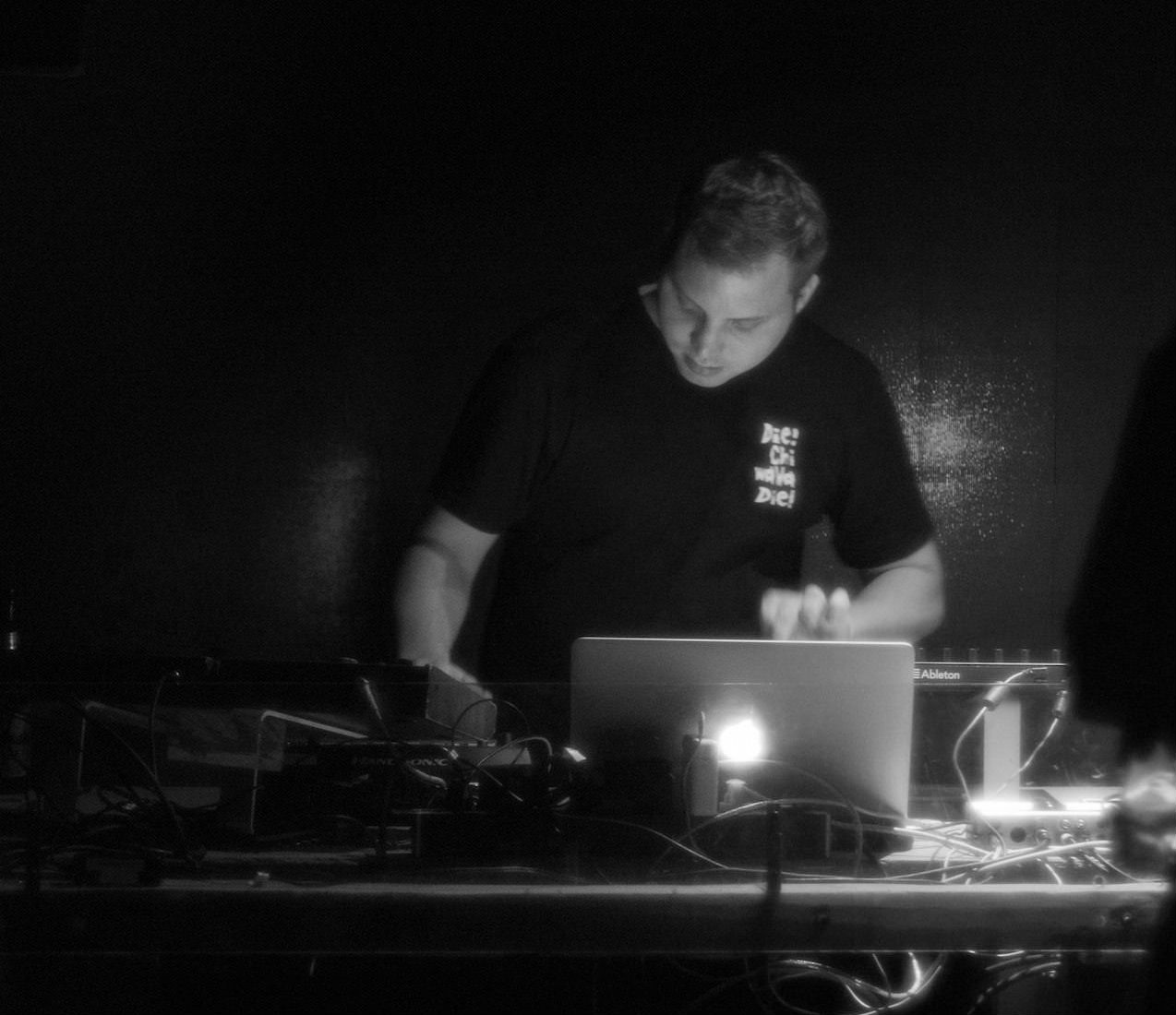 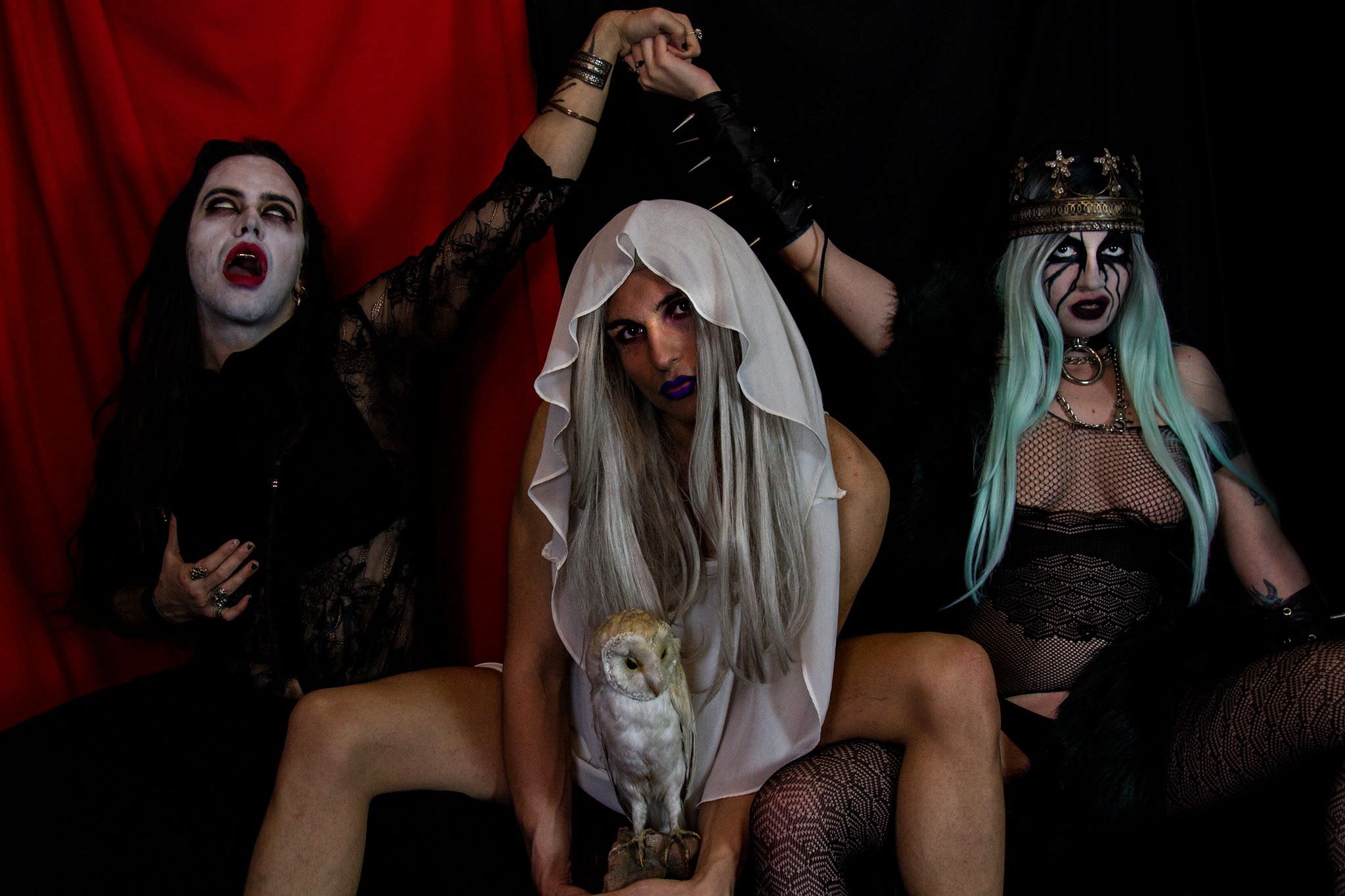 Peosphoros is one of the most perverse, insanely hilarious & arguably the most controversial band that i have featured in this virtual publication. What follows is part one of the interview of the band that have angered, inflamed & flipped out a lot of humorless people in the metal community. Peosphoros are like the bastard relatives of Charles Manson & Sascha Baron Cohen. They said: " Peosphoros is a strictly politically correct Trans LGBTQMN Pink Metal band and multimedia art collective who are against black metal."  holding on to the  claim as " First fully all Trans extreme metal band." that ever existed. And they are only getting started!

Mark: What got you folks into Gay Metal, and how do you define it?

Peosphoros: I wouldn't know because we don't do gay metal, we do pink metal. As far as using this fag personas is concerned, we do it for attention because nowadays shallow things like the sexual orientation of the artist are more important than art itself. Pink metal is the actual state of metal today. All bands are doing safe bullshit, both lyrically and musically. We push boundaries, and we are a bunch of faggots so we call the whole metal world faggots.

Mark: Are you really gay, trans or queers or it's all just an act haha, im somewhat perplexed when one of you mentioned, you are a lesbian..

Peosphoros: Leyla is part time lesbian gothlim (Gothic Muslim) part time closet bi straight man. Reimu is a certified rape victim (over 60 times), now she is my slut. Smaragda Kara is legit trans person who is one of our main tools to get attention.

Mark: Why play in a band when the world is doomed to be annihilated anyway, does making music and being a bunch of artists still matters anyway.

Mark: What do you think of groups such as Pussy Riot & Negativland? Where do you take your influences from..

Peosphoros: I didn't know those bands, I just googled them. Pussy riot seems to be a bunch of pathetic feminists, I hate feminists. They have a song titled “kill the sexist” disgusting.. We aren't the same with that band at all, the only similarity we have is that we are their opposite, we want inequality and destruction. We take our influences from the deepest forms of torture and hate. Mexican Cartels, Islamic Terrorists, Nazi Germany and child molestation.

Mark. Do you feel that the LGBTQ minorities are underrepresented in the underground and independent music subcultures, especially in the metal scene.

Peosphoros: No they are overrepresented, art should be about the deepest depths of individuality, not some shallow issue like your sexual preference or gender. Nowadays it's all about whether someone is gay/trans etc. Cos people do not want to deal with real issues.

Mark: You folks seem to make fun of Nazis, Christians, Islam, Satanists and folks into Black Metal, can you give us an explanation why do you think people who are into those kind of stuff.

Peosphoros: The biggest faggots are Antifa, the other ones pale in comparison. But we make fun of everything that poses objective moral values. The thing we hate about black metal and fake Satanists is that they do not push boundaries. Anyone who pushes boundaries, no matter what they are, is cool.

Mark: How does it feel getting hate mails & death threats for voicing your views & opinions?

Peosphoros: Feels very nice, I love it. I only wish they weren't a bunch of pussies and that they would actually come to meet me and get stabbed to death. They are false prophets & Satan is a superstition.

For more info about the band, follow their updates at your own risk over at Facebook & their YT Channel. Band website: http://www.peosphoros.com. Their debut album "Pink Metal" was released on March 30 and would be available in physical format from SGW Records in the UK. They declared that the album " explores problems of Black Metal culture, modern genocide of minorities, sexual liberation, power structures, sex worker artists." The band stated that "All the funds created from the album go to Syrian refugees and freedom of Palestine." Expect the part 2 of the interview in the coming weeks.

Pitchblack is a Metalcore band from Moscow, Russia. They are currently embarking on a tour to play in many different parts of EU after the release of their debut album All or Nothing. You can pre-order your copy here: http://unitedbychaos.storenvy.com 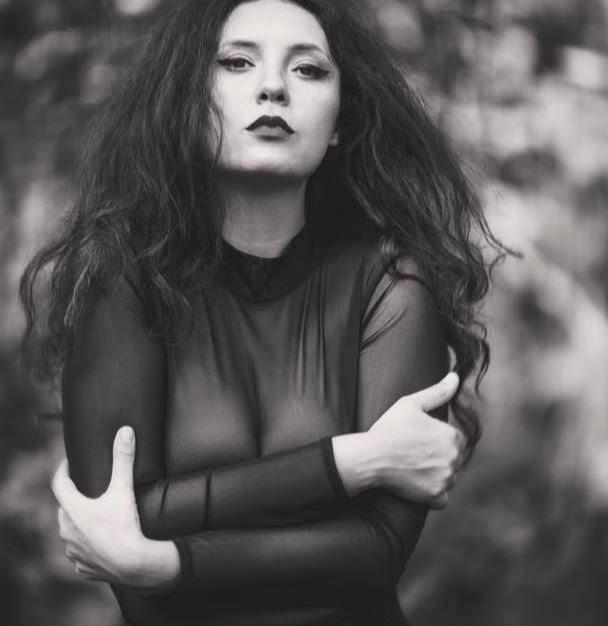 Mark: How did you did get into modeling and what was it like in the beginning.. was it easy or difficult to get into the industry?

Ira: Very interesting question. I made hobby shootings before, yet more in the dark scene. But the gothic/ metal fashion scene is poor and nobody pays models even for magazine shootings or fashion shows. So almost everything you see online regarding gothic/metal fashion with was made by hobby models for free. They try to cover their costs by publicity they get through exposure, but no one pays them for their pictures. They all have their regular jobs. Only tattoo or erotic models earn money with alternative modeling. As you see there are not many ways to become a well paid gothic/ alternative model.

I disliked this situation. So I decided to enter the real fashion industry.
I just sent my portfolio to different agencies and attended some important castings. I was discovered through a fashion show in Paris and my facebook profile. I met physical standards for the industry: I am tall, have good proportions to become a plus size model, so some agencies were interested to work with me. Sometimes customers find me in the social media. I promote products online and also work as brand ambassador and influencer. It belongs to a model job. I had the luck to start working internationally.
I often receive mails from girls who want to start modeling, asking for advice. I always answer their questions and give tips.

To be honest to become a model is much easier than to achieve a serious label/ booking deal in the metal music industry. In the modeling you have a chance to be invited to a casting and if you fit customer’s requirements, you will be booked. In metal it’s different. I think there way more metal bands than models, hahaha. Nobody takes your band seriously. The labels and booking agencies treating you like trash until you prove you are worth their attention. Nobody wants to invest in a small act, of which they are not sure that it brings them money. If you see the „new“ upcoming band it’s to 99% a side project of a famous musician or just a band who worked hard over 10 years or so, became popular on their own costs and finally got the attention of the bosses. If I see an artist with the serious deal and promotion without any past it looks very suspicious to me. You won‘t be „scouted“ in the music industry because you are just a talented act with great stuff. Don’t be naive. But now the artists are able to do self promotion, so nothing is impossible even in the crazy time we are living in.

However in modeling it’s up to your skills, talents and your appearance. There are many good model agencies over the world and only few serious metal labels and bookings who can provide a band with good conditions. All agencies are proving your social-media presence before you will get an answer or a deal. Nowadays it’s a very important point. I hope I did show the clear difference and similarities.

Mark: Sariola refers to a place in Finnish mythology, for the benefit of our readers, could you elaborate on this?

Ira: According to Finnish mythology is a location somewhere in the extreme north. A dark and terrible place. ‪The band‬’s name is our former guitarist‘s E. Konny idea. He was inspired by the Kalevala. It perfectly describes our cold, dark and extreme music.

To Save The World Mar 15 by Lierre Keith 0 comments

FACING THE MONSTER: WHERE ARE WE? Mar 15 by Mark 0 comments

An Excerpt from Engines of Domination Written by Mark Corske

Ever since forming in 2016, Paper Buoys have had a simple ethos ? to make music with an agenda, distilling the vitriol of the everyman.

LAUGHING AT THE FACE OF DANGER: A PEOSPHOROS INTERVIEW PT.1 Sep 08 10:37 by Mark 0 comments